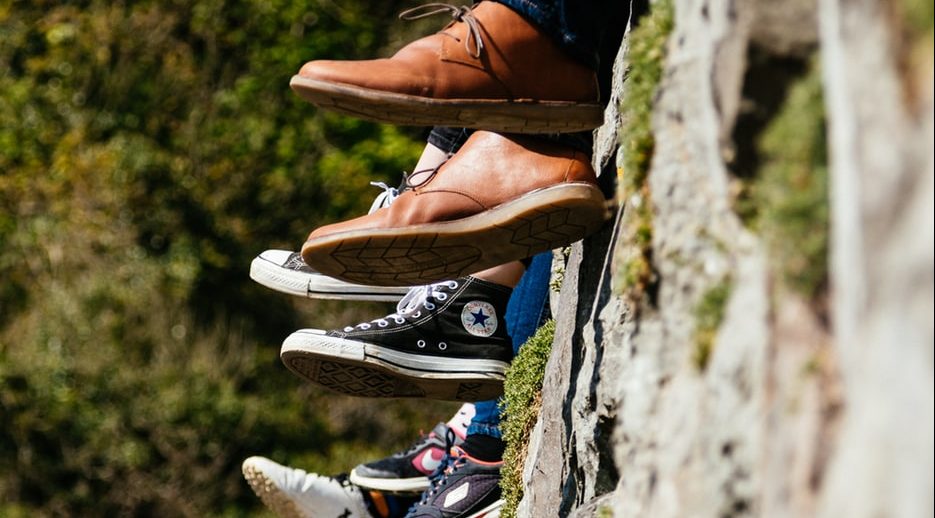 In its simplest form, polyamory means being in multiple romantic relationships at one time.

Once you speak with someone who has experienced a polyamorous relationship, or a dynamic under the umbrella term of consensual non-monogamy, you’ll find out that definitions vary on many different levels.

Polyamory itself has only been the subject of a few studies. This means there is little data on who practices polyamory, how many people practice it and where. This is in part due to the fact that polyamory goes against the predominantly monogamous social structures evidenced through laws around marriage and ownership.

One article from the Journal für Psychologie uses data from two online surveys, demonstrating the diversity of CNM relationships. The work itself calls for further research into the area, as well as focus on the diverse identities of those involved in CNMs.

Similar to their range of definitions, consensually non-monogamous relationships come in all shapes and sizes. For instance, sometimes the lines may be blurred between a given relationship being polyamorous or open.

People practicing polyamory belong to what is called a ‘polycule’. So named because the links or ‘bonds’ between all the people involved come to resemble what looks like a molecule.

Alex*, a polyamorous student, first opened up his primary relationship when he and his partner agreed to see other people.

“We started off just as an open relationship,” he explains. “Neither my partner or I get jealous. […] Over time we both found ourselves in situations where we could become romantically entangled with other people. We decided to try it, and again, neither of us were jealous about it. It just seemed like a good opportunity and obviously being romantic with people is fun and it’s rewarding. So why not?”

Sarah*, an author recently published in Growing Up Queer in Australia, also discusses their views on the misconceptions people have of polyamory.

“I find it’s important to have an ethical perspective on it,” says Sarah. “There are people who can have multiple partners and do polyamory quite wrong. It’s giving a bad wrap for polyamory.”

Sarah also goes on to say that anyone who wants to dip their toes into polyamory should spend a good amount of time reflecting on themselves.

“If you’re questioning, the first thing you should do is to understand yourself and who you are. Like, are you the kind of person to get jealous–but in what situations?”

This site uses Akismet to reduce spam. Learn how your comment data is processed.